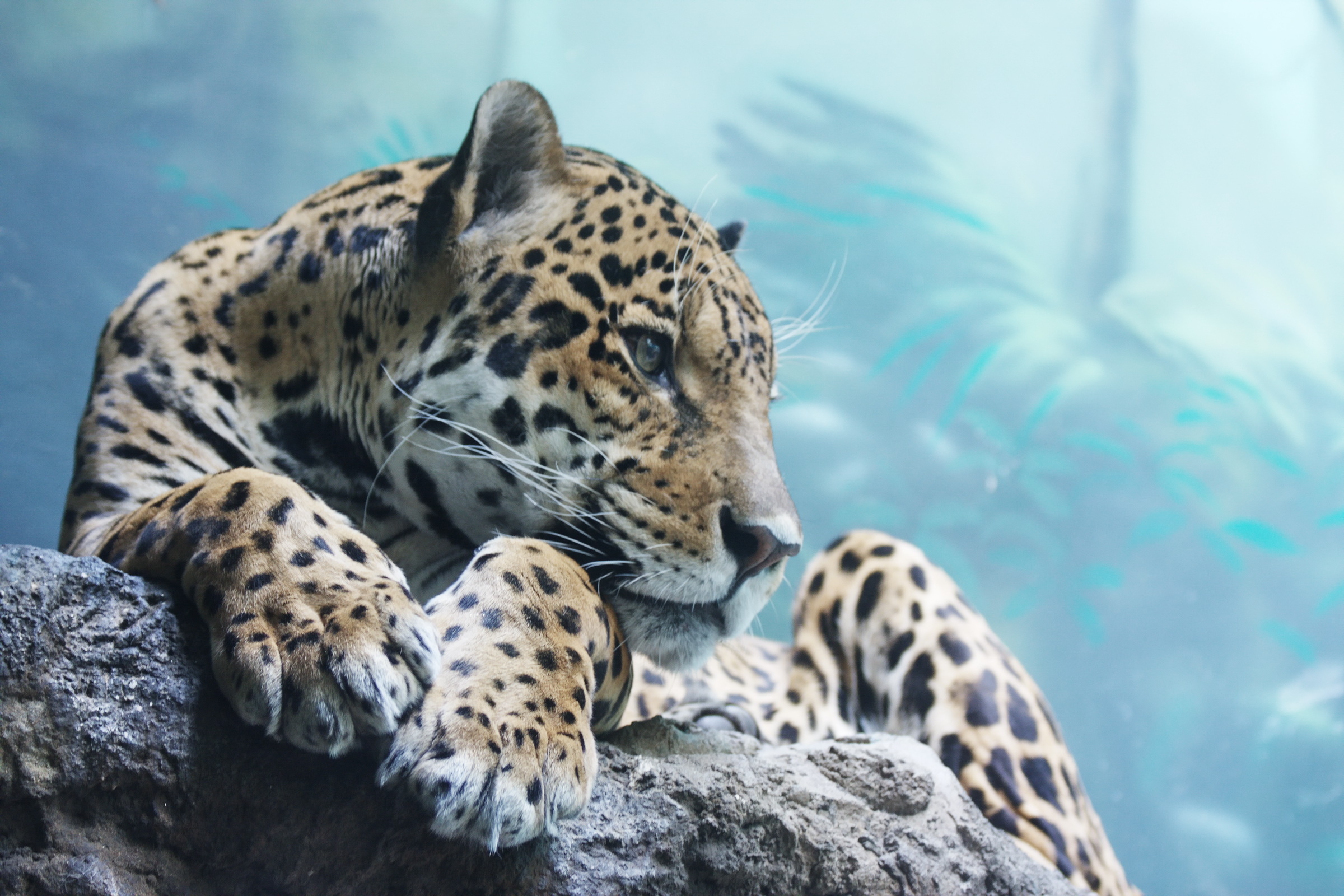 The crazy thing about this is that Darren and I decided to watch the series on Netflix El Chapo like two nights ago to learn more about how things are run! How the Mexican government and the Dea actually coordinate the drug trades telling each drug lord who will run each territory! I kid you not!

Where do you think USA Canada Uk these rich countries get all of their money and power from? The drug lords lol El chapo and his family are fighting back against a corrupt government which is a bigger mafia just like the USA gov

The government’s are just worried about competition just like with Pablo Escobar. He was getting too powerful like them.

I interviewed a U.S. government spooked who killed Pablo Escobar which he truly regrets! He said the reason why he was ordered to murder him was because he was a threat to the US government because he was becoming too powerful and a competition for them. These governments will help the cartels grow to do their grunt work for them and when they become too powerful they will find ways to take out the Narco groups that defy them or don’t follow the rules! Then they will spread it all over the media to discredit them.

The real cartel are the Vatican, the Crown and the very wealthy families at the top that coordinate all of this. When I see war break out it also happens here in the Quintana Roo region. We don’t go out. We let them get on with it. It’s a power struggle between the narcos and the Mexican government. This goes to show we the people have way more power than the USA Canada and Australia Uk etc. which is a good thing! It shows that we the people here don’t take no shit! I believe this is what puts a stop to communism.
Crime is everywhere including the most recent crimes from the WHO and their Genocide!